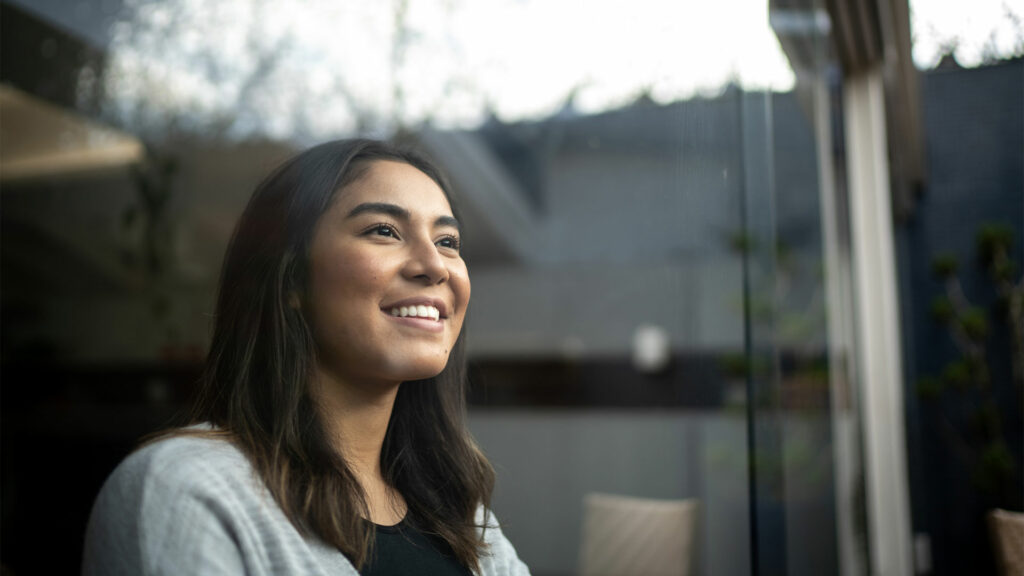 Do you feel like a thief has been robbing from you? That your life could be so much more? You don’t have to wait till Easter to celebrate the resurrection of Jesus and to experience His eternal zoe life. He has come to give an abundance of the life we’ve all been searching for. 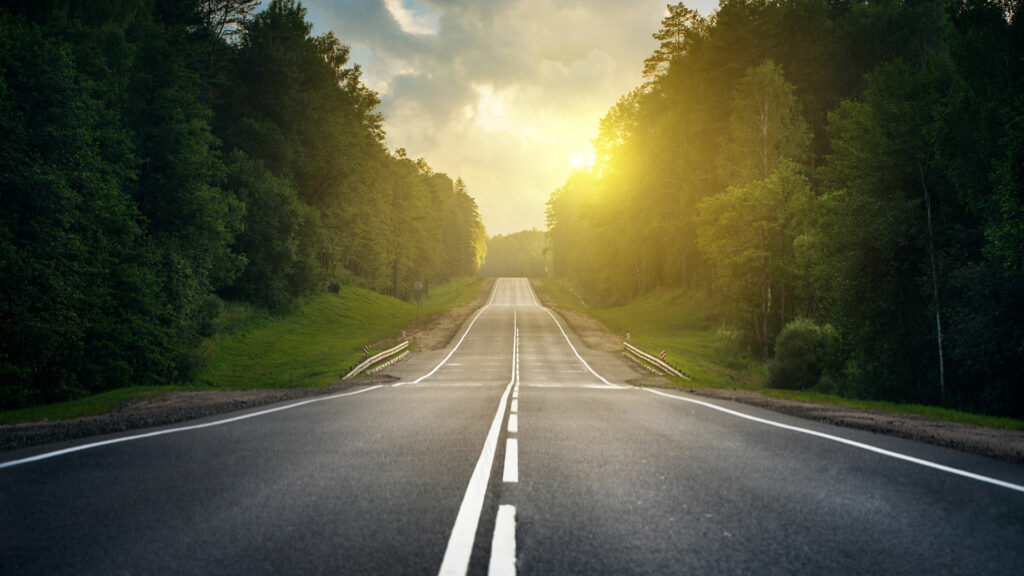 When we take that first step of faith to follow Jesus and receive Him as our Lord, the Bible says we experience a spiritual birth – we become “born again”. This new birth isn’t physical, it’s spiritual. We come alive and awakened to a whole new world. The power of sin is broken over us and we experience forgiveness along with a new-found freedom and sense that God loves us and has great purpose for our lives. 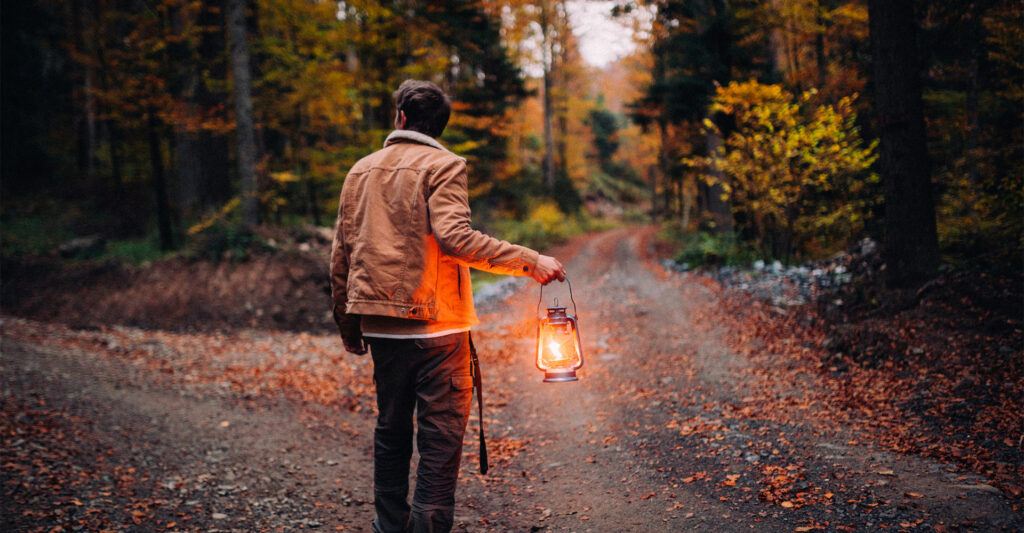 Even if we lose something that’s not considered high value, we still deal with the emotions of frustration or sadness. When we lose something and can’t find it, it sits in the back of our mind as something unresolved. We feel responsible and sometimes horrible about losing it. There’s also a sense of frustration about the time we’ve taken up trying to find the item or the expense of having to replace it. It’s painful to think about. 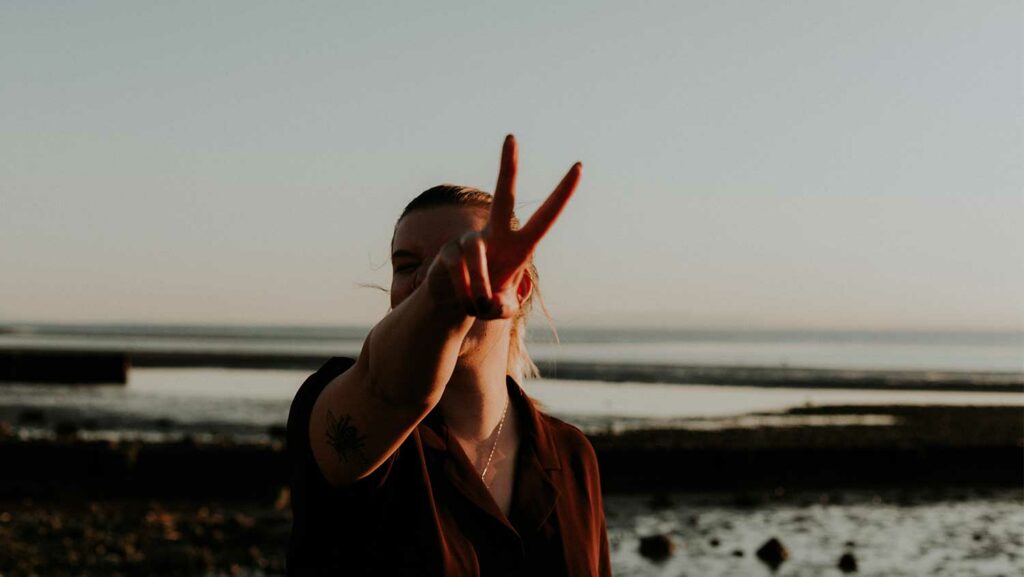 On a scale of 1 to 10 how encouraged are you today? Are you somewhere in the middle?
As we go through each day, I think we often walk a very fine line between encouragement and discouragement. One moment, everything is positive – your feeling good – and then out of nowhere something doesn’t quite go as you had hoped or you hear a piece of bad news and you find yourself battling discouragement. 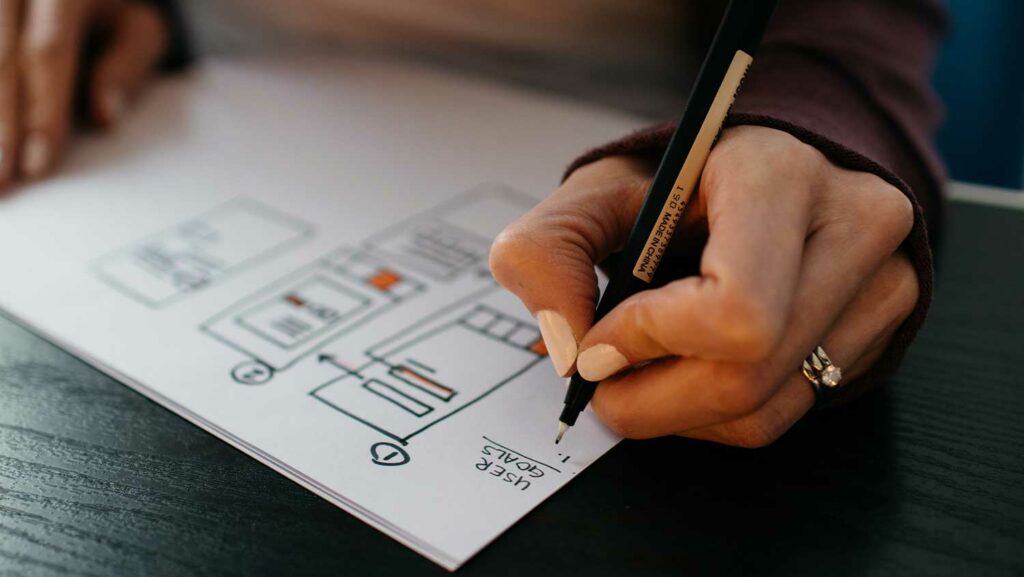 When it comes to your personal life are you a good planner? Do you enjoy making plans? In our family, we run the full spectrum. Some are meticulous planners and organize almost everything well in advance…

Are you someone who gives to so many others, yet you struggle to receive for yourself? Do you consider receiving help from others a sign of weakness? Maybe you feel uneasy and undeserving of someone else’s care for you. You’re not alone. 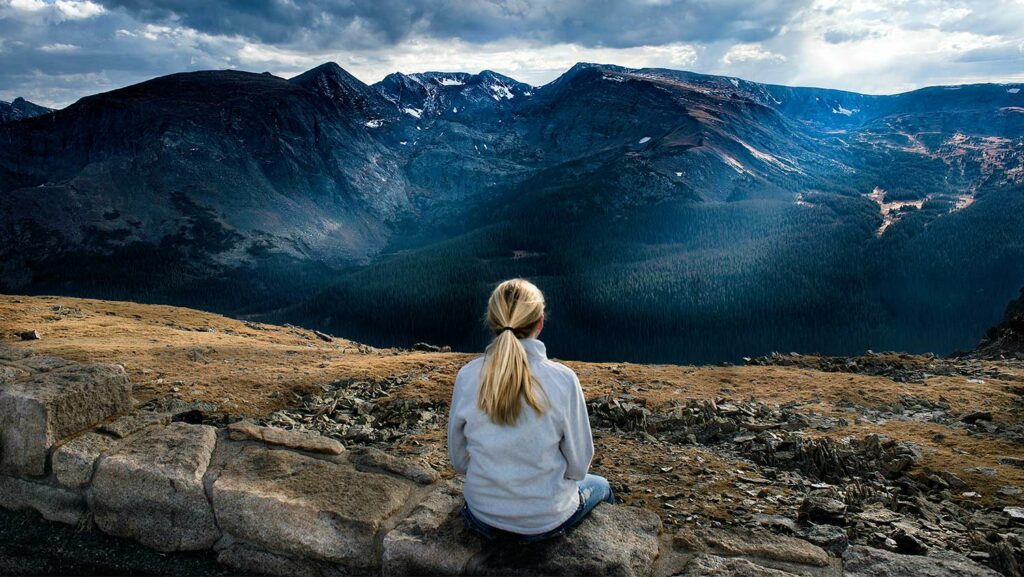 Like many over the past few weeks, I’ve been watching this season of The Crown recently released on Netflix. These new episodes focus mainly on the life of Charles, Prince of Wales and his marriage to Diana, Princess of Wales. Even though their happily ever after ending was not to be, the life of Prince Charles continues to capture the world’s interest and fascination as it has since his birth over 70 years ago. 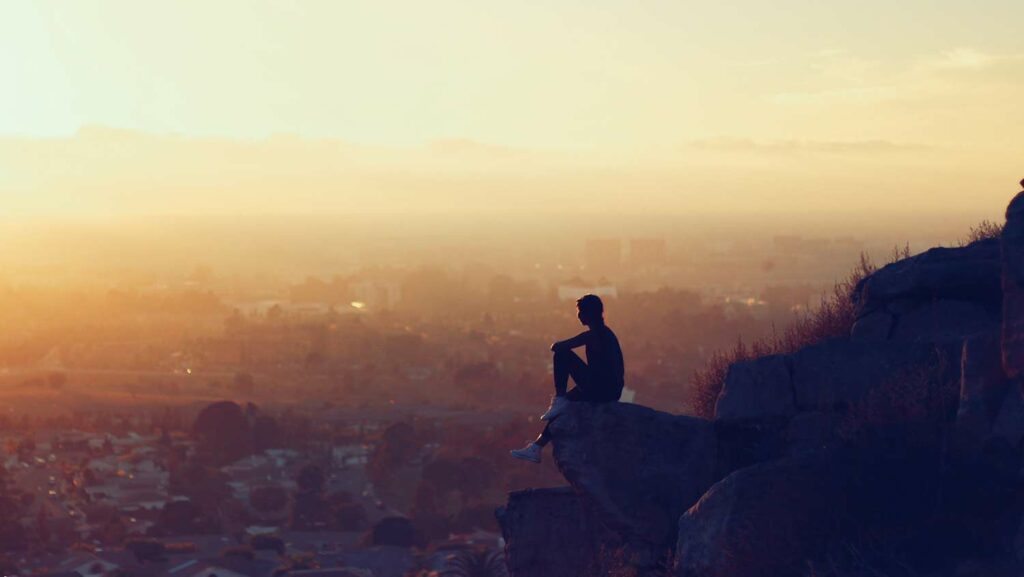 I think we all would agree with the original American poet, Walt Whitman, that peace is a wonderful thing and that we need more of it in this world. Yet nothing has proven to be more elusive to us in human history than achieving peace. 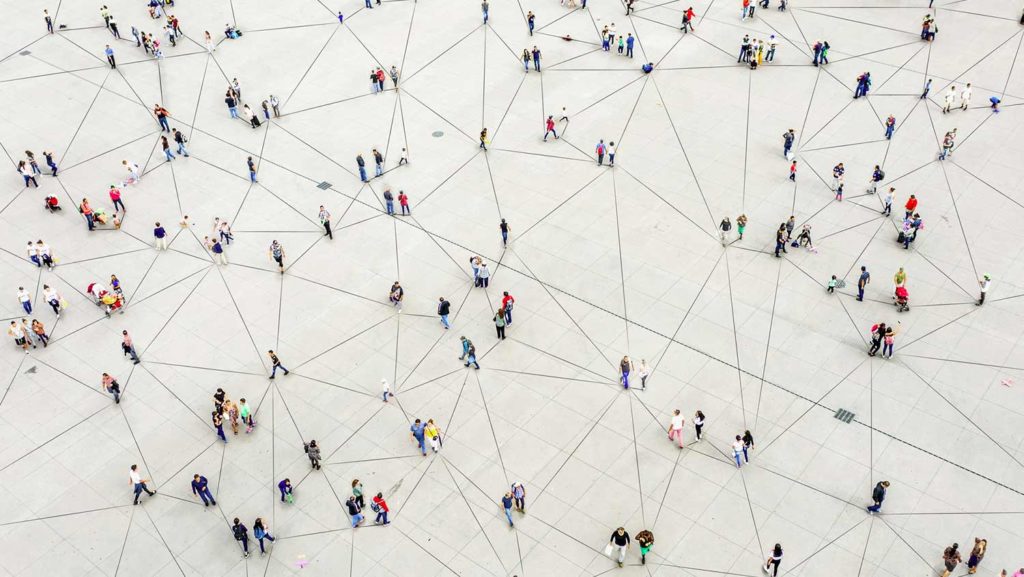 One of my favorite books in the Bible right up there with Genesis is the Book of Acts. It’s the beginning of the miracles Jesus promised as God poured His Spirit out on the Day of Pentecost. Along with the birth of the church, we see documented miracles and “acts” that followed as believers shared this great news of Jesus’ resurrection everywhere they went. 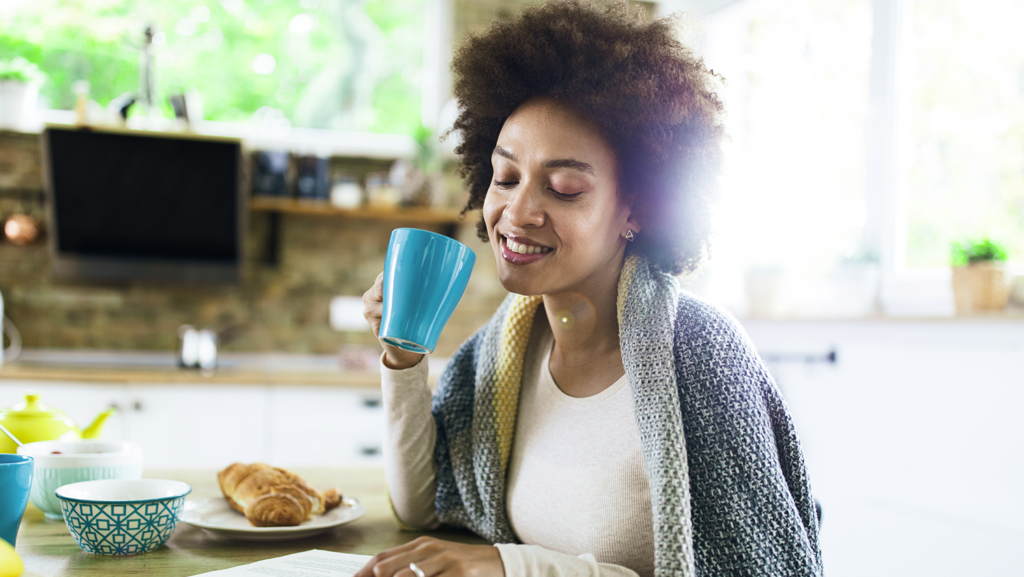 As each of us have faced significant risks, challenges and uncertainties during this coronavirus pandemic, it’s possible that the biggest impact of this season affecting the greatest number of people may be the toll that COVID-19 has taken on our collective mental health.